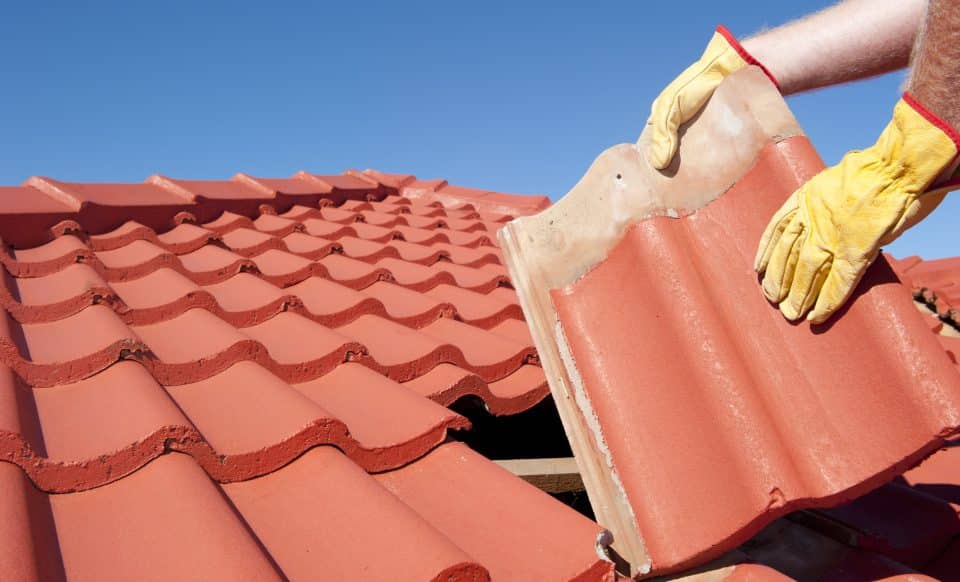 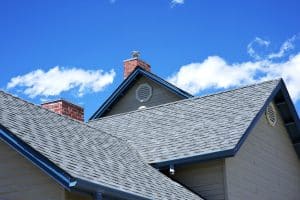 Cape Coral experienced a hurricane recently. It resulted in a lot of damage to the city’s infrastructure and many homes were left without roofs. The city has been working hard to recover and Big Easy Roofing has been there to help. We are a premium roofing service contractor in Cape Coral and we have been helping homeowners and businesses alike to get their roofs repaired or replaced.

If you are in need of a roofing contractor in Cape Coral, then look no further than Big Easy Roofing. We are the leading roofing company in the area and we can help you with all of your roofing needs. Contact us today to get started or get a free estimate. 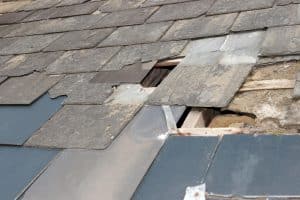 If your home or business has been suffering from damages or is in need of repair, there are various causes of these damages such as:

What is the Best Time for a Roof Repair in Cape Coral, Florida

There is no definitive answer as to when the best time for a roof repair in Cape Coral, Florida is. However, it is generally recommended that you have your roof inspected by a professional at least once a year. This will allow you to catch any problems early on and prevent them from becoming worse. 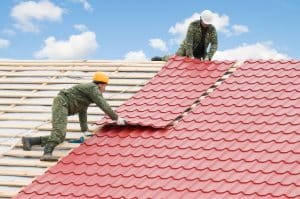 At Big Easy Roofing, we offer a wide variety of roofing services for both residential and commercial properties. Some of our most popular services include:

Contact us today to learn more about our roofing services or to schedule a roof inspection.

How Much Does Roofing Cost in Cape Coral, Florida

The cost of roofing in Cape Coral, Florida will vary depending on a number of factors such as the size of your roof, the type of roof you have, and the extent of the damage. However, we can give you a general idea of what you can expect to pay for our services.

Cape Coral is a city in Florida. The city is located on the Gulf of Mexico, 140 miles (230 km) south of Tampa. Cape Coral has over 400 miles (640 km) of canals, more than any other city in the world. It experiences a tropical climate with a wet season that typically runs from June through September.

Cape Coral was founded in 1957 and has a population of over 180,000 people. The city is home to a variety of businesses and industries, as well as a number of tourist attractions. Cape Coral is also known for its Shea Homes development, which is the largest single-family home development in the United States.

Things to Do in Cape Coral, Florida

There are a number of things to do in Cape Coral, Florida. Some of the most popular attractions include:

Cape Coral is home to a number of notable residents, including:

Cape Coral is a great place to live, work, and raise a family.

There are a number of suburbs located near Cape Coral, including:

Cape Coral is served by the LeeTran public transportation system. The system consists of buses and trolleys that run throughout the city. Cape Coral also has a number of taxi and ride-sharing services, such as Uber and Lyft.

FREE ROOFING ESTIMATES
Home Makeover for as Low as $149.99 a Month with 0% Interest

Do you have questions or comments about our services? Fill out the form below and our team will get back to you as soon as possible.

Big Easy Roofing is a dependable company in New Orleans with professional contractors that do quality roofing and siding work. I am pleased to say they were an excellent choice for our home’s roof, and we will use them again in the future if needed!

Big Easy Roofing is a reputable company that provides high-quality roofing services. They replaced my roof, installed new siding and paid attention to every detail during their installation process.I recommend them to anyone who wants their home looking its best!

The team from Big Easy Roofing came to our home after hurricane Ida. I decided that it was time for a roof replacement, so we called them up and they not only did an amazing job on the roofing service but also took care of all debris removal. Thank you Big Easy Roofing, you guys are the BEST!

24-Hour Roof Replacement Guarantee
Get Your Roofing Quote Today!
FREE ROOFING ESTIMATES
Home Makeover for as Low as $149.99 a Month with 0% Interest

Do you have questions or comments about our services? Fill out the form below and our team will get back to you as soon as possible.